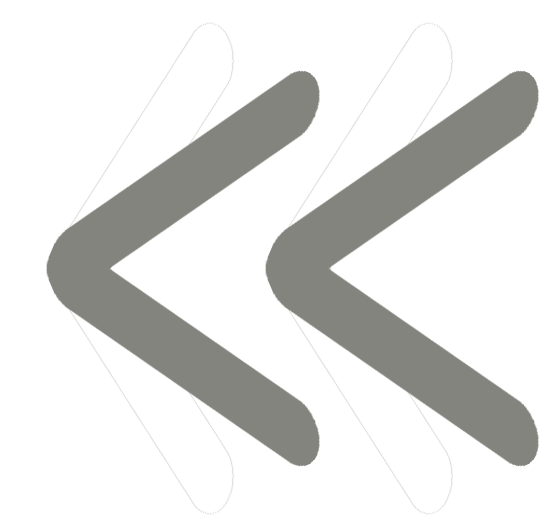 Ash is volatile, it can be blown away with a single breath.  Ash is what is left by fire, it sublimates materiality.  Ash is constitutionally ephemeral. Ash is the result of the transformation of an element.

Thus, in the Cenere exhibition curated by Claudio Libero Pisano, Francesco Careddu, aka Ak2deru, transforms Spazio Y in Rome into an enveloping environment where the gaze can be lost in the coming together of various elements in the compositional  structure.

The technique consists in fixing the ash to the paper with a cellulose-based wallpaper glue. Three-meter-high sheets cover the perimeter of the gallery in two lateral triptychs and a central diptych.

The signs, starting from a basic simplicity, soon become complex in their relationships.  Swirling at times, linear at times, in sequence at times, but always obsessively repetitive. A totalizing experience which  aims to provide  a sensorial involvement articulated in various moments of perception. The signs change from brown to gray to black, depending on the material used for combustion. So what is ephemeral and volatile, glued to the paper in a delicate way, becomes lasting.

Thus, life teaches us how to transform transience permanently, thanks to art.

It feels like you are entering a shadowy wood and you are surrounded by these gigantic sheets that you can almost imagine closing over your head. And in a synaesthesia, in looking at the installation, it seems as if you are  listening to sounds. Indeed, Francesco is also a musician and composer, and during the inauguration his brother, Kikko Careddu, through his drums, gave life to sounds that created  a personal and painting-centered interpretation.

This is one of the last exhibitions in which Spazio Y presents itself in its current guise. Created in 2014,  thanks to the patronage of Domenico Grieco, it has welcomed individual and collective exhibitions also impacting the surrounding area because it is located in the outskirts of Rome, in Quadraro. In 2016 Spazio Y took part  in NESXT, the international Turin festival aimed at promoting  independent artistic and cultural production, inaugurated during Artissima 2016 and created by Olga Gambari. Furthermore, Spazio Y is located within The Independent of MAXXI, thanks to which independent groups have their own virtual space where they can promote their activities. And Ak2deru defines the gallery space in a poetic way. In the words of the curator Claudio Libero Pisano: “Ash is not only an interesting technical device, it refers in fact to the philosophical and religious circularity that has always been an instrument of investigation. The beginning and end of everything. »